HotSpot Shield VPN Accused of Redirecting Traffic: This is Why Free VPNs Suck 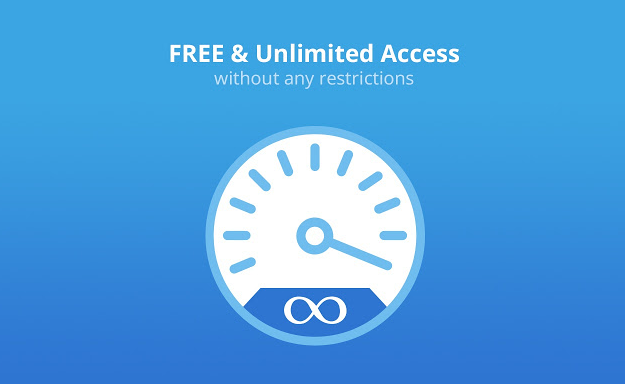 The list of websites HotSpot Shield gave user data to includes websites owned by advertisers.  The list of recipient websites also contains other third-party websites (of unknown origin – could even be aliens). 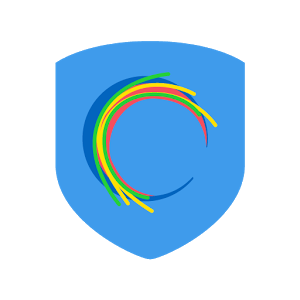 Although HotspotShield claims they keep their users’ data private, there’s some chilling evidence that shows otherwise.

The Center for Democracy & Technology filed a formal Federal Trade Commissions complaints against HotSpot Shield.  This was an official public action.

Despite Hotspot Shield’s claim about them not distributing their users’ personal information, the research by Carnegie Mellon is pretty convincing.

So, Hotspot Shield offers a Free VPN service and an Elite VPN service. I wouldn’t trust either one at this point.  They don’t sound very “elite”.  Keep reading to see the VPN I recommend.

What VPN is the Best?

IPVanish is hands-down the world’s fastest, most trustworthy VPN.  Since IPVanish is one of the oldest VPNs around, they’ve never once leaked information about their users.

Furthermore, if you want a real WiFi “hotspot shield”, then check out my step-by-step YouTube tutorial video on How to set up IPVanish on a $20 mini-router.

How to install a no-logging VPN on a $20 router from Amazon:

If you need more help with VPNs, check out my VPN Tutorials Playlist.