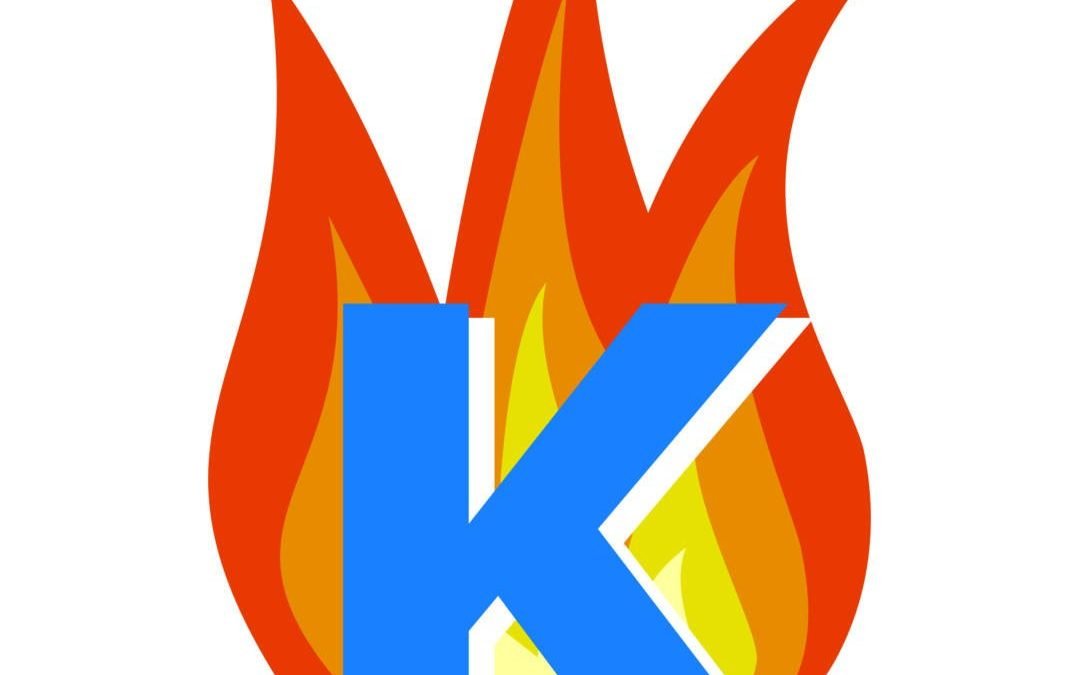 While watching an HD movie recently, my Kodi Fire TV Stick kept giving me the “Buffer full” message. This was a pain! I had to constantly wait for the buffer to refill. Here’s what I did to fix the Fire TV buffering issue on my FireTV Stick:

(Scroll down to jump to the Buffering Fix list.)

Also, keep in mind that Amazon Fire TV is only one of a few great Internet streaming boxes available. People love to use a Macbook or a PC as a Kodi box, too.

See How to Fix Kodi Fire TV Buffering Issue Below

With the growing popularity of streaming TV & movies, the streams accessible via Kodi have become less and less reliable.

This has been causing users of Kodi’s TV Addons to assume that their hardware is the issue when the issue is really a collection of low-quality streams. It is likely that increasingly popular, unreliable movie links are the cause for your Fire TV buffering issue.

To become truly informed, check out our Kodi Buffering Guide and this list of Streaming Media conferences. Check out a streaming media conference and Reddit for a thorough education on topics such as the comparison of streaming devices, services, and even HD antenna setups. 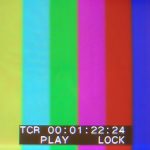 Your FireTV Buffering Fix may be to get some higher quality streams!

You can try the buffering fixes below – but first, you might try installing a stock FireTV app such as Crackle. Then see if your FireStick/Fire TV still has the buffering issue. This would eliminate the stream quality of your TV Addons (Genesis, etc.) as a possible problem.

Simply put, apps like Crackle and HBO Go have more resources to allocate toward servers and streaming services as opposed to smaller, more talented organizations such as the people at Kodi.

Basically, just keep in mind that a link you try this morning may vanish by lunch – so it may be wise to diversify your streaming apps instead of relying solely on apps like Genesis. See our list of the Best Apps for Kodi for some more great Kodi streaming apps.

Your ISP May Be Throttling Your Connection

Protect Yourself With a VPN

Fire TV Buffering Due to Overheating

Create an AdvancedSettings.xml file and upload it to your Kodi folder. Basically, you put some code in a file you create called advancedsettings.xml, as an additional method to fix the Kodi / Fire TV buffering scenario. Check out the Kodi site’s guide on how to modify the video cache.

There are also some specific AdvancedSettings.xml changes you can make (which you can find if you look around a bit), such as:

Sometimes your network can be bottle-necking your connection, so do a speed test. 1080p content typically requires at least a 5 megabit connection. 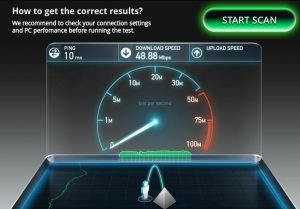 SpeedTest.net is another great connection test. They even have an Android app – try sideloading it to FireTV (may need a mouse to operate the app).

Users experience Fire TV buffering problems typically when the network stream they’re playing isn’t fast enough to play the video stream.  One common cause of this is too many users being connected to the network stream. Since Genesis and other Fire TV / Kodi Addons are free, this causes them to be susceptible to overloading (since there’s no barrier to entry).

You can get around this by actually paying for streaming TV services like Netflix. You should experience much fewer Fire TV buffering problems with Netflix – and if not, try the Fire TV buffering fixes listed above!

If you continue to experience Fire TV buffering problems, then maybe Fire TV is not for you. More powerful hardware (such as a Gaming PC) would provide a situation less conducive to FireStick buffering.