Fire Stick Cost: Why It’s Worth It + Hidden Features (Updated 2022) 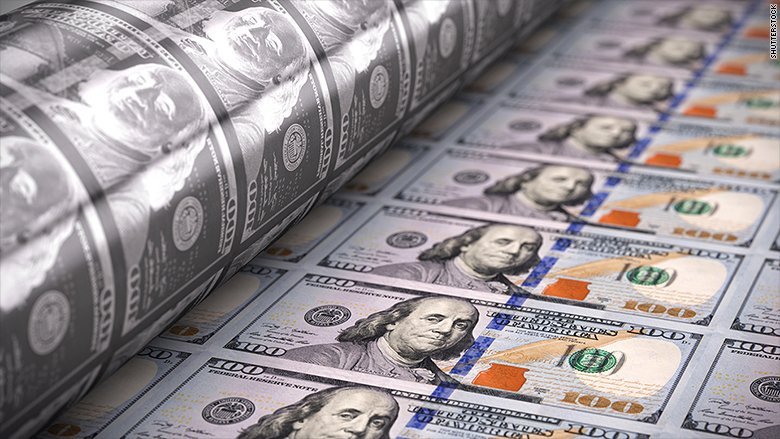 With the Amazon Fire Stick cost at only $40, we have an amazing little streaming device for using Kodi, Netflix, and other apps.  The Amazon Fire Stick is particularly popular for its features, and flexibility, but also for its very interesting price point. The device, which allows users to access content via Fire TV, can be purchased for only $39.99, and it features quad-core processor with 1GB of memory.

One of the most exciting things about the Amazon Fire TV stick is that it offers a large variety of content and apps (both Amazon-approved and “third-party”). There is some limited content which is free, and can be enjoyed immediately with the purchase of a Fire Stick.

If you are a member of the Amazon Prime community, you can even enjoy certain movies and TV shows at no extra charge. Besides streaming content from Amazon’s incredibly vast data base and services, you can also stream content from various third party subscription services, including major brands such as Netflix, Hulu, Fire Stick HBO Go App and many more.

The Fire Stick is also great for those who are looking for a great music platform, as services such as Spotify or Pandora are also compatible. But those are just the tip of the iceberg. Here’s a list of some of the other great music channels you’ll be able to stream from your Amazon Fire Stick:

If you already know how to install Kodi on FireStick, then you’re already aware of Fire Stick’s true potential.

But those of you who don’t know about Kodi FireStick are in for a treat.  You can use the $40 Amazon FireStick as a Kodi media center!  This is the best “hidden feature” of the Fire Stick. Check out some of the great channels you’ll be able to access through Kodi. I think you’ll be surprised by what you’re able to watch for free.

In Addition to Kodi, though, we can install just about any Android app onto our FireStick by sideloading the app.  Some other great free streaming apps are Showbox, CinemaBox HD, and Crackle (free).

As far as the price goes, it really depends on what content you chose to subscribe to.  Or instead of watching paid streaming content on Fire Stick, use apps like Kodi FireStick, Crackle, or Popcornflix.  In other words, Amazon isn’t charging you to watch Netflix…but Netflix is!

The capability of Amazon Fire Stick to play Kodi movies is enough to justify the cost.  But in addition to that, you have a plethora of other FREE and paid apps from which to choose.

This means that with the Amazon Fire Stick, you can flexibly tailor the monthly cost.  Do this by selecting which subscriptions you are most interested in.   Also enjoy the ability to choose the monthly amount that you are willing to spend in order to access films, television shows, music, and games. The choice is extremely large, and so are the many possibilities!

Also, it will give you peace of mind to know that Amazon Firestick is compatible with a VPN!

If you’re not already using a VPN, there are a whole host of reasons you would want to take this extra safety step, and you can read about some of them here. And this article will give you some extra help with the VPN installation on your Firestick.

All in all, the FireStick is a very cost-effective alternative to more expensive streaming devices.  With the Amazon Fire Stick cost sitting at a mere $40, it’s something most people can afford.  For anybody who wants a great selection of quality content, get the Fire Stick.  This way you can enjoy streaming movies without submitting to an excessively large monthly subscription fee.