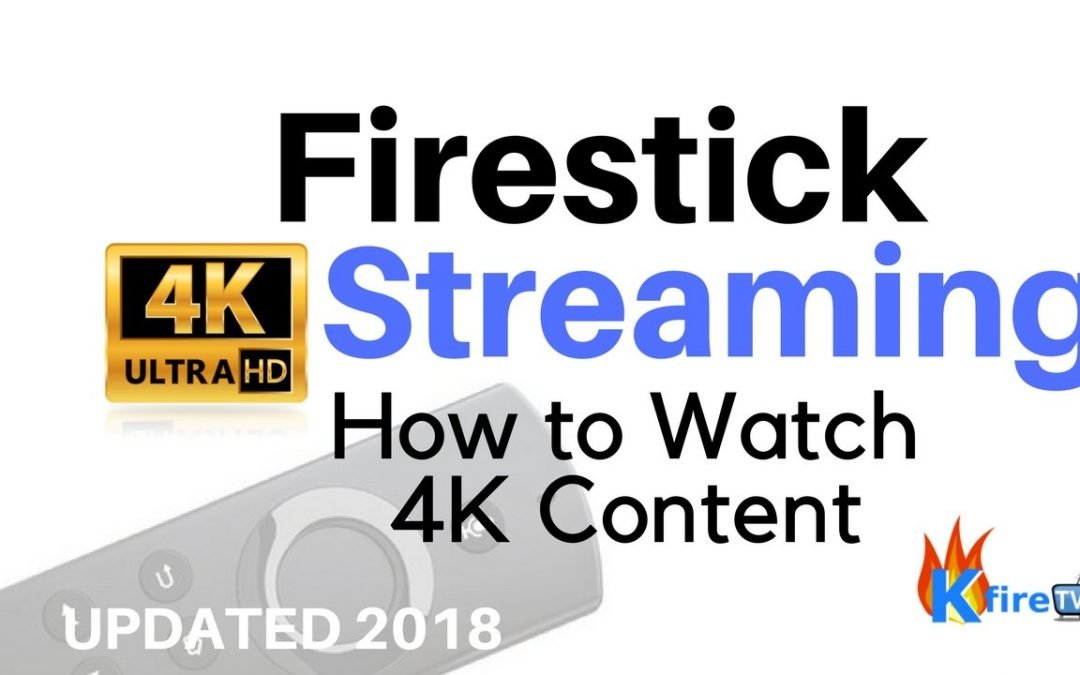 While many consumers do their diligence buying a new TV, sometimes the price is too good to pass up. Models with 4K HDR have been flying off shelves over the past few years, and the Fire Stick 4K dongle has become a popular companion piece.

If you’ve just picked up Amazon’s new streamer, you may run into a few issues before finally pulling up your favorite movies and TV shows in high-def. Our FireTV 4K guide will walk you through the tricky spots when it comes to installation. We are also going to teach you a few cool tricks that can expand the capabilities of your device.

Setting up the Fire Stick 4K

Setting up any Amazon’s Fire TV devices is relatively straightforward, and nothing changes when you’re dealing with their 4K dongle. This one comes complete with a USB cable and a power adapter along with a quick start guide, product guide and a couple of AAA batteries.

Once you get everything unpacked, you simply need to plug it into an HDMI port on the back of your flat screen and follow the instructions on the screen. Due to the size of this one compared to the company’s other streaming sticks, you may want to mount it. If so, check out the video below to get an idea of mounting options for the 4K streaming box.

If you have Alexa-enabled devices in your homes like the Amazon Echo or Echo Dot, this is also the part where you will sync everything together.

As you’d expect, everything links directly to your Amazon account so you can pull media from the cloud. You can also purchase things with the click of a button – or your voice. This media streamer comes with the Alexa voice remote which allows you to call up content on demand.

You can set the mood for movie night if you have a Hue household by dimming the lights as well.  The one area most people have trouble with getting connected to their network. We won’t be of much assistance there as everyone’s setup varies at home, but it could be an issue with your power source if you’re getting one particular error.

The Fire Stick 4K requires more power than a normal USB port may be able to provide. If you try going through your USB and keep getting an error message or can’t connect, you may have to use the power cable. It all depends on the powered ports on your TV. It’s also something that has caused plenty of users to waste hours finding a fix.

While nobody wants to use that extra cable, it can save you a lot of headaches in the long run.

After your Fire Stick 4K is properly connected and synced, it’s time to delve into the content. One of the obvious perks of this stick is the fact you get easy access to Amazon Prime Video if you have a subscription.

Amazon doesn’t have as many originals as Netflix, but they do have some great shows like the Grand Tour and Man in the High Castle which really show off high dynamic range HDR. You also get access to Netflix and everything they have to offer along with other services like Hulu, Showtime, NBC, Bravo and more. Overall, 4K streaming content is still limited although new titles are added monthly on Netflix, Hulu and Amazon Prime.

It basically works with top streaming services just like its competitors so while you’ll get all the popular options and services like VUDU; one major player is missing. That would be Google Play Movies, which is a downer, but not a deal-breaker by any means.

This boxy little streamer has more horsepower than similar sticks, so we’re going to take a quick look at the Fire TV 4K technical specifications to see what makes it tick. 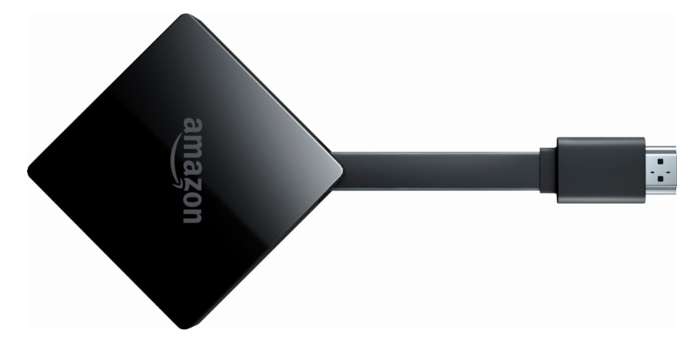 As you can see, Amazon managed to pack plenty of punch into their awkward little box. That means its capable of doing more than streaming video, as you can also play games. While it doesn’t come with a controller, the remote is extremely to use and allows you to get your game on.

Amazon has a nice collection of games available including some paid titles you may have played on your mobile. Alexa integration is another perk and one you will put to good use if you have a connected home.

If you want to kick things up a notch, however, there is a nice little hack that really opens things up.

One of the most popular things you can do to a Fire Stick is add Kodi, and we’re going to tell you why it’s so cool.

Remember XBMC and the old Xbox Media Player? That’s where Kodi started although things have changed significantly over the years. It has become the go-to solution for consumers that want an open-source media player on their big screens or mobiles. Once you learn the ropes, it’s easy to use. There are also a million different skins that allow you to customize the UI to your liking.

Another cool perk are Kodi plug-ins which is where the fun comes into play. There are plenty of official ones, but others allow you to access you couldn’t get otherwise. In some cases, this allows users to get around regional roadblocks to catch a show they may have to wait years to see or pick up content through apps like Terrarium TV.

You cannot download Kodi through Amazon anymore for obvious reasons. Once you do get things set up, you get to enter the world of Kodi add-ons. We promise, you will find something up your alley although you may encounter issues with broken Kodi add-ons. It’s bound to happen, and if it does, you can watch the video below to help straighten things out.

If you picked this device, there’s a strong chance you did so for one reason – content. The new Apple TV 4K burst onto the scene and stole some of the thunder from other 4K media streamers, but Amazon still has more content than anyone else.

Cable cutters will appreciate the fact you can buy this one in a bundle with an AmazonBasics HD antenna as well. The all-new Amazon Fire TV stick will be a great addition to your entertainment system if you own a 4K TV set. If your set has HDR or Dolby Vision, you are really going to be in for a treat.

When making the jump from 1080p to 4K, you are going to notice a huge difference in clarity and details will pop out like never before. Once you throw HDR into the mix, you’ve got something special that will wow your friends and impress your neighbors.