DirecTV Now Xbox One – How to Watch Live TV

Do you know that you can use the Xbox One to watch TV for free? It is not only possible, but the TV feature is enhanced.

If you own Xbox One, you no longer require a cable or satellite subscription to watch television. With DirecTV now Xbox One you can watch all the channels for free with just an antenna.

In this tutorial, we’ll show you how to integrate DirecTV Now with Xbox One.

There are primarily three ways to watch traditional TV using your Xbox One. They are:

First and foremost, you can watch videos on your Xbox One by using apps like: 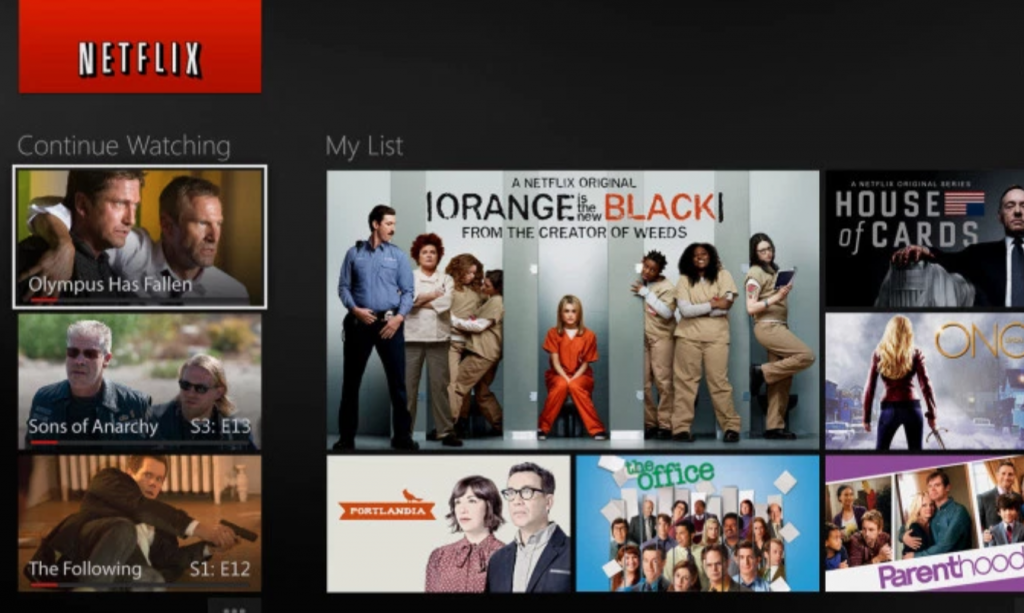 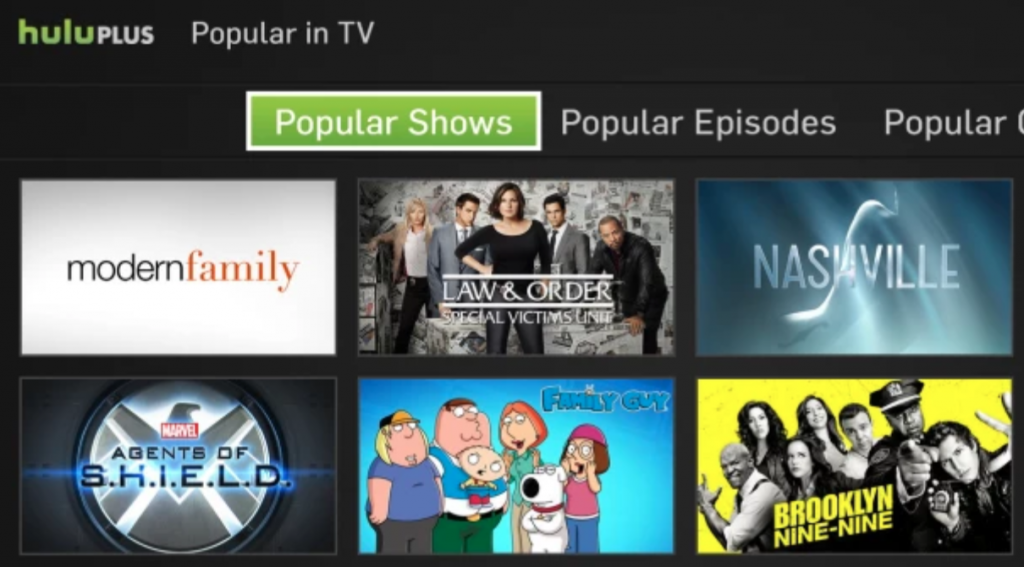 In addition to these, there is Sling TV, which streams TV channels for free over the Internet. However, you must pay a subscription fee.

To enjoy DirecTV Now Xbox One streaming TV, you can use your cable TV box.

If you are using cable or satellite TV service, connect your Xbox One to your cable box.

If you don’t want to pay for TV subscriptions, then start using an antenna to watch free and over-the-air (OTA) channels on your Xbox One. All you need is an adapter and an antenna.

For countries other than the US and Canada, Microsoft has its own “Xbox One Digital TV Tuner.”

Setting Up TV on Xbox One

To start the setup process, Open the OneGuide app on your Xbox One. You will find Xbox One’s TV features there and make the required changes using this app.

On the other hand, if you are planning to set up a cable or satellite box, your Xbox One will automatically try to find the HDMI input and then prompt you to confirm whether it recognizes the right device.

However, if you are setting up the over-the-air TV, the system will ask you to enter your ZIP code. OneGuide will then scan the local channels that are available in your area, and when that is done, you will be able to receive a clear TV signal.

After that, you can enable pausing live TV. This will allow you to pause, rewind and fast forward live TV even up to 30 minutes. It works automatically, but note that your Xbox One is simply recording the TV in the background so you will be able to watch it seamlessly.

This process will take up as much as 4GB hard disk space, but still quite a useful feature you should enabled.

If you are using a Kinect, you’ll be prompted to set up TV integration. Your Xbox One can turn on your television if you say “Xbox, On” and you will be able to control your television’s volume with the Kinect voice commands.

To setup this feature, go through the setup wizard and provide the brand of your television. It will then try to send mute, volume up, and volume down commands to your TV set. At his state, you need to tell the Xbox One if the signals it sent was successful.

In some cases, when the Kinect cannot link with your home theater equipment, you may require an IR extension cable. When the linking is completed, you’ll be asked if you want the Xbox One to track the TV shows to enable personalized recommendations in the Xbox OneGuide app.

It is entirely up to you.
After that, you can select “start setting” and have your Xbox One starts up watching TV or go directly to the home dashboard. Once you are there the TV integration will then be set up.

To watch your TV, open the OneGuide app. You will be able to use your Xbox One controller or the Kinect voice device to control TV playback and even switch channels. You will also be able to see the full TV guide by opening the OneGuide menu and by selecting “TV Listings.”

The best part is that the TV can be snapped along with TV. This means you can watch TV and also play a game simultaneously. To learn more about Xbox One’s Snap feature, check the OneGuide app.

Is DIRECTV functioning on Xbox app?

The official website did not say that directv now xbox one app is working. It simply means that the app is “Not yet available” for Xbox – the same status since the service was launched over a year and a half back.

Some people interpret “yet” as to indicate that the company is working on developing one, while others opined that the company might not even start working on it. So, the best option available is to use a supported device, which at this juncture the Xbox is not.

However, you can still plug in a supported device like Roku Stick or the Amazon Fire TV stick into the HDMI port on the Xbox, and avoid input switching.