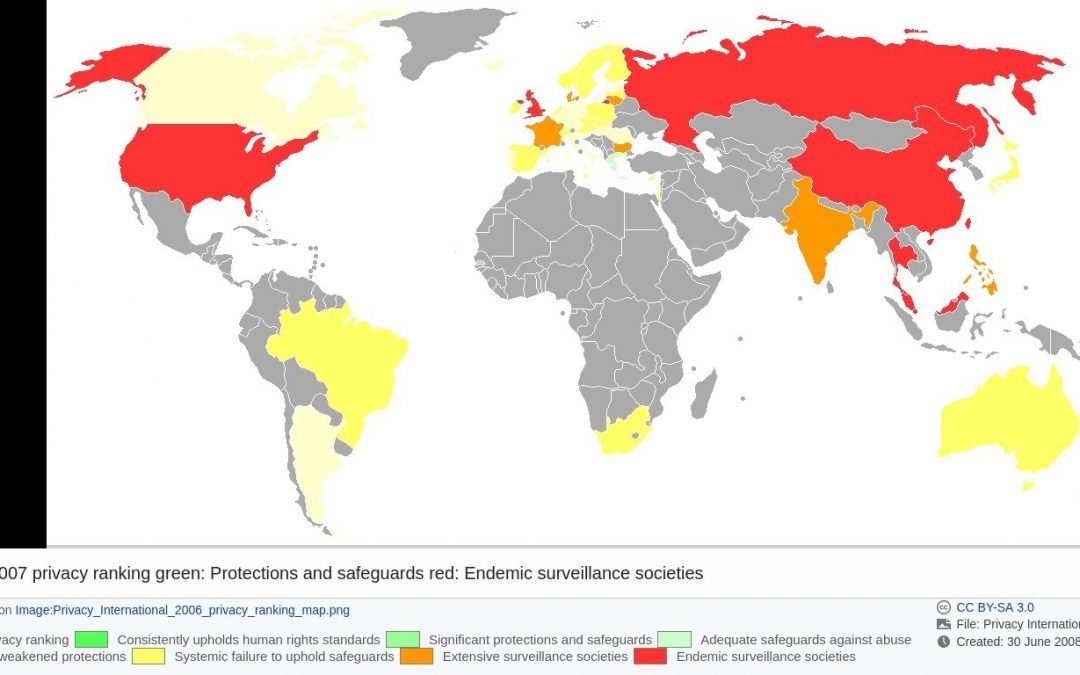 The American people (which includes myself, my family, and loved ones) now face a new kind of privacy threat, as the United States Congress repeals Internet privacy laws on Tuesday, March 28th, 2017.

What does this mean for Internet users in the U.S.?

For you, this means that Internet Service Providers (Time Warner, Cox, AT&T, Xfinity, and CenturyLink) now possess the legal right to sell their customers’ personal info and browsing history – all without the consumer’s consent.

What kind of data can ISPs now sell (legally)?

How do I protect against it?

As the US Congress repeals Internet privacy (and UK) more and more every day, it’s important that all your devices be connected to a VPN-router.

How to Install VPN on Router

See my How to Set Up VPN on Your Router video.

The best way to secure your Internet is to install VPN service on your router.  Basically, you can buy a $25 VPN-enabled router from Amazon and then simply put your VPN info into the router.  After that, all devices that connect to the VPN-router’s WiFi network will be encrypted and tunneled through the VPN.

Why is the “VPN Router” method of securing your data better than the “individual device” method?

Setting up VPN service on your router eliminates the need for your individual devices to waste processing power (“resources”) on routing your traffic through the VPN.

You also save the time you would normally spend installing apps and settings on your individual devices.  The VPN Router solution is an all-in-one solution for all your devices (wired and wireless).

How Does a VPN Work?

As Congress Repeals Internet Privacy Laws, We Strengthen Our Security

It’s important that we secure our Internet-connected devices on a personal level.  Join me in making a safer digital world for yourself and all of us!

In this case, we can’t simply “switch” ISPs, since Internet Service Providers typically have more-or-less of a monopoly in their respective operating areas.  So, VPN service is the answer.

The official reasoning is that consumer privacy laws “would unfairly give websites the ability to harvest more data than internet service providers.”

This basically means that our government is saying “it’s not fair” that Internet Service Providers are held to higher standards than websites like Facebook.  So in order to make things “fair” for Internet Service Providers (which make billions of dollars in profits each year), Congress repealed privacy laws and decreased the American peoples’ level of security.  Great trade, right?  Makes sense, yeah?  No!  This is very, very, very bad.

I ask you this:

Since when is being “fair” to a corporation more important than the necessities of the people?

Not only is your privacy at risk now, but Congress is also currently setting the stage to overturn Net Neutrality laws.  What does this mean?  This means that laws will go away which “bar internet providers from obstructing or slowing down consumer access to web content”.  Essentially, this removes rules put in place to treat ISPs like public utilities instead of profit-center corporations.

The end result is that your Internet bill will go up and your speeds will go down.  Additionally it puts 100% of the power to control the peoples’ access to information via the Internet in the hands of multi-billion dollar corporations.

Who Wins and Who Loses?

This is a big, big win for Comcast corporation, AT&T corporation, and Verizon corporation.  It is at the same time a huge loss for the American people.

As the U.S. Government dismantles itself piece-by-piece, we recommend for your own security that you use a VPN.

With Internet security becoming a higher priority daily, we urge you to protect your data from third-party snooping.  Don’t let data thieves take your personal info; protect your online identity with a Secure VPN.

Set up a VPN to secure your data

Whether you’re a U.S. resident or in the United Kingdom, we strongly advise that you secure yourself with a VPN.