Why Comic Book TV Shows Are the New Gold Standard 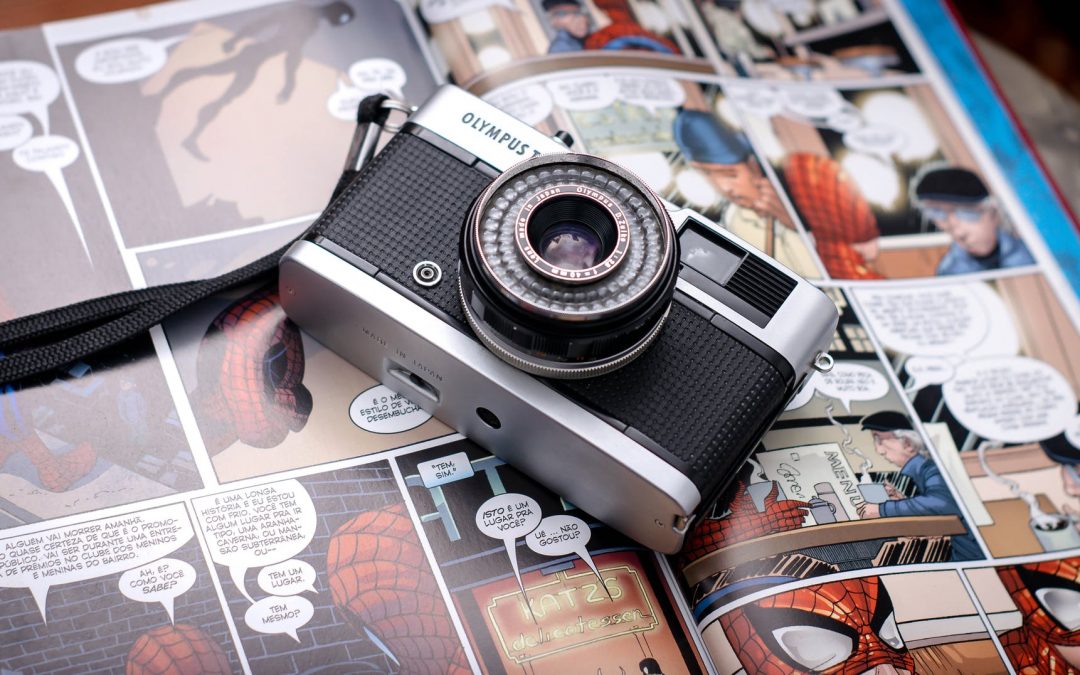 Comic book movies have been some of the biggest-grossing movies for a while now. The Marvel Universe is essentially a license to print money, and although DC hasn’t had the same level of success, the Nolan Batman trilogy did very well both critically and commercially.

However, there seems to have been a little bit of a power shift in recent years.

Comic book TV shows are becoming much higher in quality, and it’s getting to the point now where if you want your comic book fix on screen, the small screen is the place to do it. We’ve taken a look at where this started and how it is panning out in the future.

This is the obvious place to start. It was really the first comic book TV show that was linked to the movies. It showed that the scope was there to really create something that was brave, interesting, and had a similar vision to what the movies were trying to do.

Agents of S.H.I.E.L.D. might not quite hit the heights that new comic book TV shows are hitting, but it was one of the first that really set out its stall with the intention of doing something different.

Just like Oz isn’t quite on the same level as The Wire or The Sopranos, it’s still very important because it was so groundbreaking.

Things may have got a little bit crazy here and there – the bonus casino-themed episodes of season six are a one really weird and fun aspect of the show – but on the whole, this is a solid show that really has a lot of good stuff going on.

People may argue as to whether it is canon or not, but if you just want to enjoy a good comic book show, then this is a great place to start.

This is a little bit of an outlier when compared to other shows as it’s not really based on a famous comic book. Written by Gerard Way and published by Dark Horse, The Umbrella Academy didn’t have the backing of the major companies like some other comic book shows had.

However, Netflix knew that it was on to a winner with it and put everything it had behind the show.

The result is one of the best comic book TV shows ever and something that managed to grab a lot of streams on Netflix and make it a hugely popular show.

The Umbrella Academy is about what can only be described as a dysfunctional family that just happens to have superpowers. Without wanting to give away too much in terms of spoilers, there are plenty of adventures to be had.

This includes time travel and the discovery of new powers.

This is without a doubt one of the best shows around at the moment and the fact that the characters are new and fresh means that it tells stories that feel completely new.

The writing and cast are also top-notch, which really adds to what is a superb show.

The Boys was the second big creator-owned comic book that Garth Ennis wrote. While it perhaps didn’t have the critical acclaim that Preacher had, it was in many ways a superior story. What The Boys has that Preacher doesn’t is an excellent TV adaptation.

The Boys is so popular that it has even spawned a spin-off. So, what did The Boys do right that Preacher did wrong?

The first thing that The Boys did was that it kept the essence of the characters the same. In both Preacher and The Boys, the screenwriters wanted to tell a slightly different story from that of the comics. However, Preacher took the step of totally changing the personalities of its protagonists.

In the comic books, you root for Jesse, Tulip, and Cassidy because they are likable people.

This isn’t the case in the show – all three are totally changed to be extremely unlikable. It meant that the show just didn’t work, and although it finished telling its story, it wasn’t anywhere near the work of art that the comic book is.

The Boys hasn’t made that mistake. Although there are some slight alterations in the backstory, such as Hughie being American and not a double for Simon Pegg, the general personalities of the characters are the same.

Hughie is a well-meaning and nice guy who has been put in over his head.

Butcher is hard-faced, brutal, and capable of evil things, but deep down is doing it all for what he thinks are the right reasons.

It has deviated from the original story, but that doesn’t matter because the characters shine through perfectly.

The Boys is possibly the best comic book TV adaptation ever made. Just be aware that it’s for mature viewers only!

This is a very new addition to the comic book adaptation list. Y: The Last Man is one of the best comic books ever made. Part of what makes it so good is that it treats the reader like an equal.

Nothing is ever spoon-fed to anyone, and the entire series is essentially just the tale of a bit of a loser who manages to make the best of the hand he has been dealt.

It tells the story of Yorick, who somehow manages to survive an apocalyptic event and be the only male who is left in the world. The new series obviously deviates from the comic book plot slightly, but the basic storyline is the same.

It’s one of the newer shows that’s been released, and although the full season hasn’t been shown yet, it definitely has some promise.

The cast is all excellent, and so far the show is living up to the legacy of the original comic. It has also taken the same stance as The Boys and tried to keep the essence of the characters the same. This instantly leads to what made the comic so good shining through in each episode.