What Channels Can You Get on Amazon Fire TV Stick? 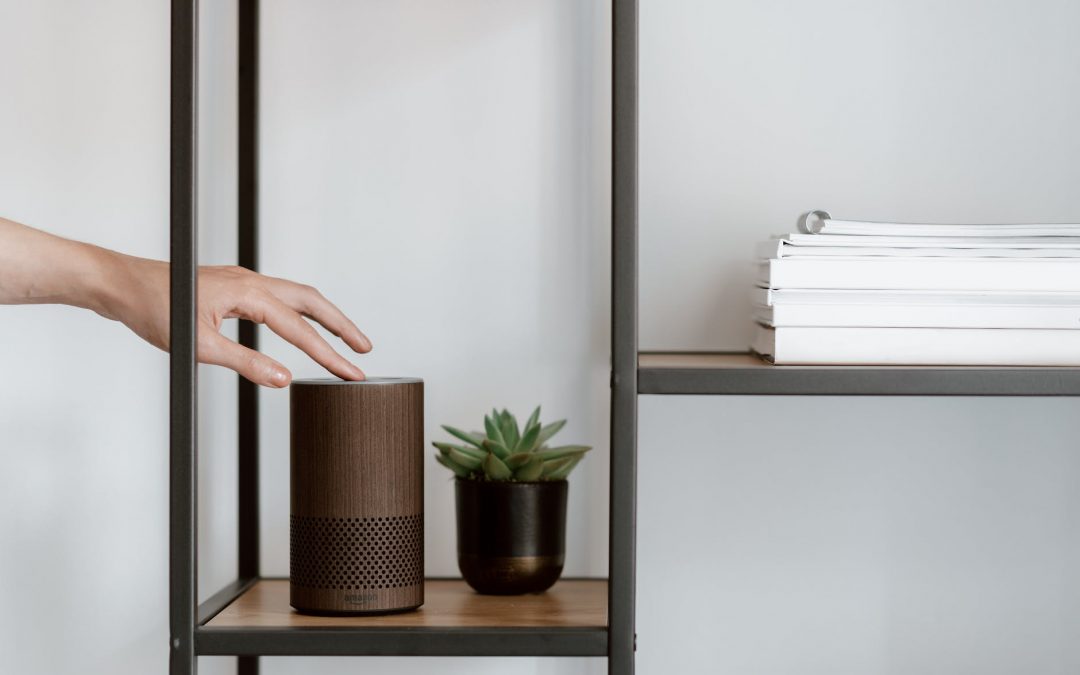 Even if you’re only searching for local channels that you used to watch on cable, watching live television on an Amazon Firestick is becoming a lot easier nowadays. However, as you can see, the rivalry among streaming providers is becoming increasingly heated. So, how do you go about finding the complimentary goodies that you intended to receive when you purchased a fire stick? What channels will you get with Amazon Fire Stick, and what other apps to watch more channels even more?

In the event that you decide to cut the cord from your cable television service, there are a handful of affordable solutions to receive channels such as ESPN, CNN, or an e. All of these suggestions are absolutely legal. There is no lengthy download procedure involved, and you may begin using the majority of the right immediately on your Fire Stick after installing them.

The Channels on Amazon Fire Stick

With the Amazon Fire TV Stick, you can transform your standard television into a Smart TV, allowing you to view nearly anything you want on your television. Whatever you’re looking for, whether it’s streaming services or music, obscure video channels, or sports, the Fire TV Stick (also known as the FireStick) is a gadget that can link you to precisely what you want to see, including programs, movies, music, and more.

Because the Fire TV Stick is an Amazon device, it has access to Amazon’s Prime Video service. Even if you are not a member of Amazon Prime, you can still purchase and rent movies and television shows through Prime Video on the Amazon Fire TV Stick. On the device, you can also access YouTube, the BBC iPlayer, the ITV Hub, and other content.

Because it is an Amazon device, the Fire Stick comes pre-loaded with access to Prime Video, but it also allows you to purchase and rent films and television shows from Amazon, regardless of whether you are a Prime member.

The channels include, but are not limited to, the following:

Netflix, Disney+ (including Star on Disney Plus), Apple TV, Britbox, and Hayu are the other main streaming services that are accessible on the stick in addition to Amazon Prime Video. In terms of catch-up services, the gadget is compatible with the BBC iPlayer, ITV Hub, All 4, My 5, and UKTV Play, as well as the internet behemoth YouTube.

Music fans may also stream songs through services such as Amazon Music, Apple Music, and Spotify, as well as watch music videos on Vevo and listen to radio stations from across the world with TuneIn Radio, among other options.

There are also a variety of more unusual video channels available, such as TV Player, which allows you to watch Freeview, and Pluto TV, which broadcasts 40 ‘live’ channels for those who miss the days of channel-hopping in the Netflix era. Twitch allows you to watch live broadcasts games, Plex allows you to watch your own video files, and Vimeo is a video-sharing service that competes with YouTube. You might be inspired by a discussion on TED TV, or you can become more active by watching the boxing station BoxNation on your television.

How to Use Apps for More Channels on Amazon Fire Stick?

Due to the fact that the Amazon Fire TV stick is built on Android, you can download APKs from the internet and run whatever apps you want on it. This is completely legal, and it will not void your warranty in any way. There are a few prerequisites to doing this. First and foremost, you must have a television. Second, you must have a Fire TV stick. Any version will work, but you must have an internet connection that is fast enough to stream videos. There are several versions available. Activate the ADB debugging and the applications from unknown sources settings in the developer preferences. You will now need to download two applications. Go to search and get this downloader program, and then go to search and download a VPN application. You can find the best VPN for smart TV by Cyberghost and use it right away.

Let’s have a look at some lesser-known Amazon Fire Stick applications in addition to the more well-known ones:

As an additional suggestion, you may add free local channels such as ABC, CBS, NBC, Fox. If you purchase a television antenna, as well as  Fire TV, recast for your Fire Stick, you will be able to merge free channels from your television antenna into an appealing channel guide for your device. Following the purchase of your equipment, you will receive a mix of free live television channels through your antenna and streaming services in a single menu after you have paid for your equipment.