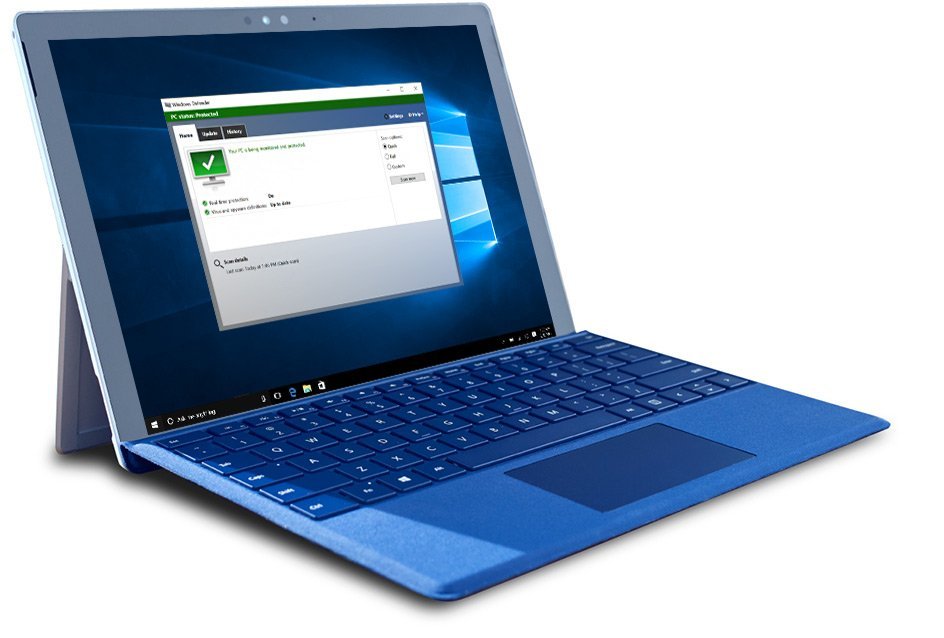 Use this guide to install the best Windows 10 Antivirus software.

The need for cyber and data security is always increasing with the rise in the use of the internet. Before the era of the web, the computing devices were relatively simple and had limited capabilities. However, the use of the Internet has expanded the horizons for the utilization of a computer, thereby including several factors into play.

You can use the Internet in multiple ways, and some of these ways are almost limitless. However, the extent of safety on the web is continuously decreasing. One of how your data faces grave danger from the unreliable sources s in the form of viruses. Hence, to make sure that your computer is not infected with a virus, you need the best antivirus. If you are using Windows 10 on your PC, then you have the best Windows 10 antivirus installed. If an antivirus is not yet installed on your computer, then read this article to know the consequences. You will also know about the best Windows Security solution.

The Consequences of not protecting your computer

Threat to Your Data

A virus is a computer program that has the potential to corrupt or steal the data stored on a computing device, such as a tablet, smartphone, or personal computer. The constant evolution of viruses and other such equally dangerous programs like malware, spyware, trojan, etc. send threats to the data on a regular basis. These threats call for the development of the programs that defend your computer and delete these harmful files before they cause any significant damage. These protective programs are commonly known as Antivirus. We will have a look at the best Windows 10 antivirus later in this article.

If a spyware has been installed on your computer that you also use to access your bank accounts, then you may experience financial losses as well. Spyware is a type of malicious program that steals information from your computer and sends it to the hacker. Furthermore, the hacker uses that information to make an entry into your valuable accounts and make you bankrupt. It happens because a spyware has the potential to capture screenshots of all your activities plus it records the key strokes. Additionally, when you type your username and password to login to your bank account, the information is sent to the hacker by the spyware installed on your computer.

These are two of the major consequences of not installing a good antivirus program to secure your computer.

The recent computer virus attack that shook the world took place a few months ago. A malicious program, known as, Wannacrypt Ransomware or wcry2.0 infected multiple computers across the world. This attack led to a loss of millions, and critical hospital services were shut down for several days. The virus also affected the courier giant of the world, FedEx and affected its computers.

Attacks like these are imminent, and installation of the best Windows antivirus program is one of the most efficient ways to safeguard your data against such attacks.

The most important features of the Windows Defender antivirus are listed below.

1. Inbuilt into the OS

Since the antivirus comes preinstalled with your Windows 10 PC, you need not shell out any extra space for installation of a third-party antivirus software. This feature stands as the most useful for computers with limited storage space. Premium computers feature a faster, lighter, and smaller SSD with lesser storage space than the conventional hard disk drives.

Several Microsoft engineers work on the constant development of antivirus database to help you secure your data against the latest threats. With Windows Defender, you get access to these updates automatically. The Windows Defender virus definitions automatically get the necessary updates with every Windows 10 update.

Since the Defender comes pre-installed with the Windows 10 OS, you need not bother uninstallation of any other bloatware. The third-party antivirus software often features a lot of bloatware that harms the performance of the computer.

Windows Defender features several scanning options for the creation of an intuitive interface. These features allow you to scan your computer for threats on a regular basis. Some of the nifty scanning features include,

The defender keeps a check on your Internet usage and downloaded files to make sure that you do not visit a potentially dangerous site. With the inbuilt feature to monitor your Internet activity and protect the system from real-time threats, the Windows Defender antivirus serves as an addon to your browser to warn you about the safety levels of a particular website.

The world is quickly adopting the storage of data over a cloud. With faster data migration rates and easy accessibility of data over multiple devices, the cloud-based storage also helps you save a considerable amount of data on your computer’s limited storage space. Storage space is essential for your PC to run smoothly.  Furthermore, the Windows defender helps you secure the data downloaded or uploaded from/to your cloud to make sure that your files are safe over the internet.

These are some of the amazing features of Windows defender that make it the best Windows 10 antivirus and the one-stop solution to secure your computer.