SOLVED: What’s the Best VPN Japan Has to Offer? 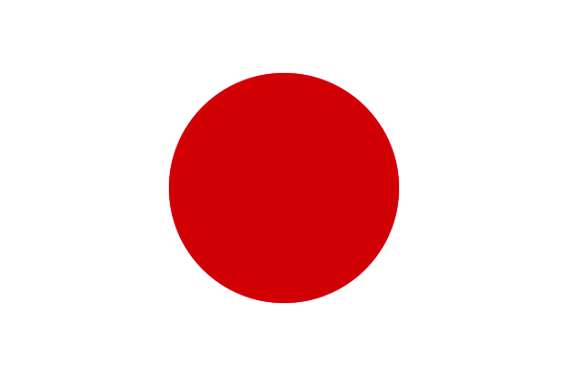 Here’s the best VPN Japan has to offer.

This VPN gives you the fastest connection speeds, the highest reliability, and an affordable price.

What’s the Best VPN for Japan?

IPVanish is the best VPN for Japan.

See the bullet points below to see exactly why. 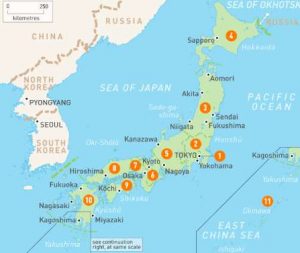 Why is IPVanish the best VPN for Japan?

Do I need a VPN for Japan? 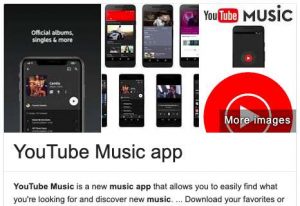 Does VPN work in Japan?

Yes, VPN absolutely works in Japan.  I arrived in Japan 1 week ago and I have been using my IPVanish VPN here non-stop all day every day since I arrived.  And it works great!  In fact, I’m currently streaming music with the YouTube Music app (which is only available in the U.S.). 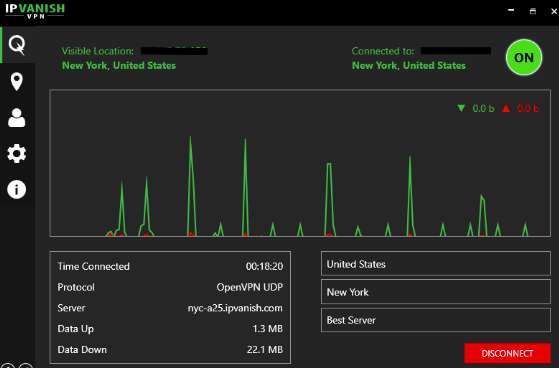 How do I get a Japanese VPN?

To get a VPN with Japanese servers, simply sign up for IPVanish.  IPVanish has VPN servers in most countries of the world, including several servers in Japan and tons of servers in the USA.

Which devices are supported by this Japanese VPN?

The device types (“operating systems“) below are all supported by IPVanish.  Just click one of the links below to see my tutorial on how to install IPVanish on that particular device type:

How many devices does IPVanish support?

As we mentioned above, IPVanish stands as the #1 VPN for streaming of all types, apps, and services (like Netflix and Hulu) while in Japan.

However, Netflix and Hulu keep a blacklist of VPN servers.  This means that using a VPN to access the USA version of Netflix probably won’t work while in the land of the rising sun.