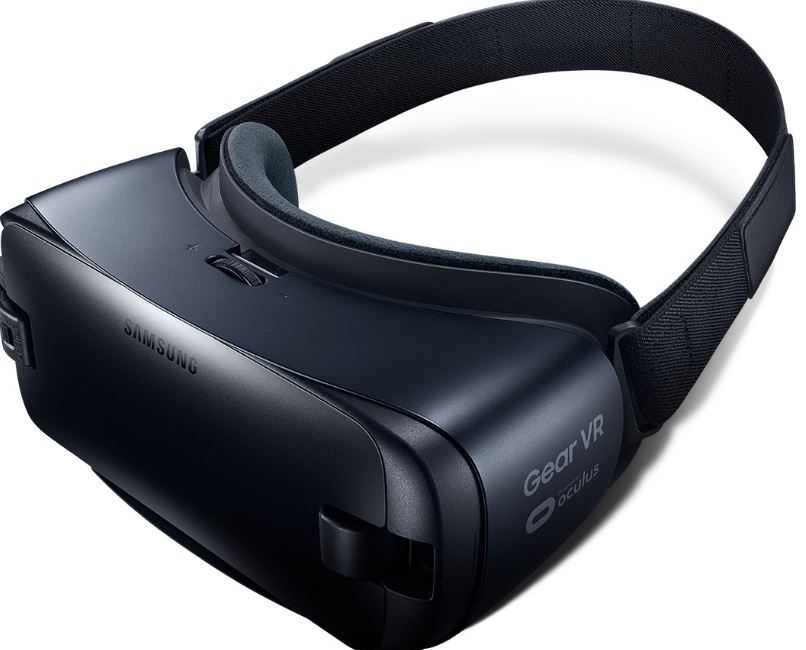 Quick Tips to get the most out of the Oculus App

The Samsung VR App (free on Google Play Store) is another great little must-have app.  It’s gives you some Samsung-branded features like an Internet Browser and a YouTube player.  Once again – must have, install it, it’s free.

SideloadVR (free on Google Play) is an Android app (free) that lets you browse the SideloadVR Store of unofficial Samsung Gear VR Apps – and install apps like it’s the Google Play Store (very easily).  It’s like the unofficial “labs” sandbox for Sandbox Gear VR developers.  It basically is an app that walks you through setting up your phone’s “ID” with the app’s server.  Then you just select an app to install from within the SideloadVR Store, install the app, then launch the app like you would any other Android app (from your device’s Apps menu).  Then once you launch the sideloaded app, you put your phone into the Samsung Gear VR headset and start playing!  For some games, like Quake, a Bluetooth controller is required.  Read on to see more about Quake for Samsung Gear VR.  Also check out SideloadVR.com (the official site for the SideloadVR app).

QGVR aka Quake for Gear VR

Someone has ported the classic first-person shooter PC game Quake to the Samsung Gear VR!!!  Download QGVR here.While the Official Oculus app took the #1 spot for best overall app, the Quake game for Samsung Gear VR takes the #1 spot in the list of best apps for Samsung Gear VR.  I’ve played it all day long and it’s pretty awesome.  You’re actually in the game and you have complete movement control in the X, Y, and Z axes.  You can even control whether you’d like to sit in a Swivel Chair or use Look-to-Turn so you can sit stationary.

Rilix is a free demo of a VR rollercoaster ride through a mineshaft.  It was one of the first apps / games / demos for Samsung Gear VR I tried, and it’s still pretty cool.  The reactions from my relatives (especially my little nephews!) were priceless when they tried this VR rollercoaster sim for the first time.

Quick Tips to get the most out of Rilix Rollercoaster Sim

The Netflix app for Samsung Gear VR (free on Oculus) is pretty awesome.  It launches a virtual reality home theater that’s set in a cozy cabin somewhere in a snowy place.  The VR Netflix app features a big movie screen somewhere near where the fireplace would be, which is what your point of view is centered on.  You can look around, but the idea of this app is that there’s a screen that plays Netflix.  So you log into Netflix after you launch the app (which was super fast and easy, by the way, intuitive even with the head-tracking), then start watching shows!

Samsung Gear VR Easter Egg:  From within the Netflix app, you can look up at the ceiling and tap the touchpad to launch the VOID Theater mode in Netflix!

Quick Tips to get the most out of the Netflix App

Have any suggestions for our list of the best apps for Samsung Gear VR?  Something we missed?  Let us know in the comments or on our YouTube Channel!