Bandwidth Throttling: How to Fix It & How It Works 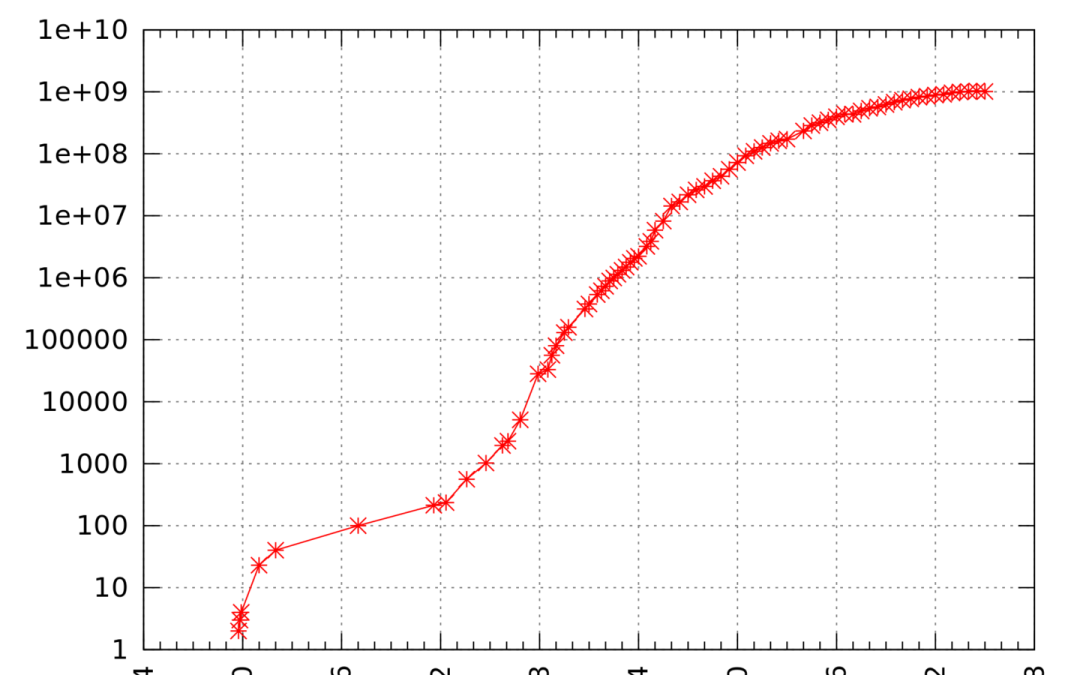 In this article we discuss how to fix Bandwidth throttling, which is the intentional limiting of Internet connection speeds by your Internet service provider.  With tons of experience downloading all kinds of content over the course twenty years or so we’ve been using the Internet, at KodiFireTVStick.com we know how important fast download speeds are.   Keep reading to see our permanent cure for how to fix throttled bandwidth, what throttling is, and how it affects you.

How to Fix Bandwidth Throttling

To avoid this, use a VPN.  Using a VPN to tunnel your traffic will disallow your ISP from seeing anything about the content of what you’re streaming, so it will be impossible for them to throttle your bandwidth based on the content of your streaming data.

By using a Secure VPN to “tunnel” our traffic through an encrypted server, there is nobody who can view the contents of our traffic except for us.

Why do ISPs perform bandwidth throttling?

The reasons an Internet Service Provider would perform bandwidth throttling are many.  Although the primary reasons are as follows: Number of Internet hosts increases exponentially, resulting in the need for bandwidth restrictions 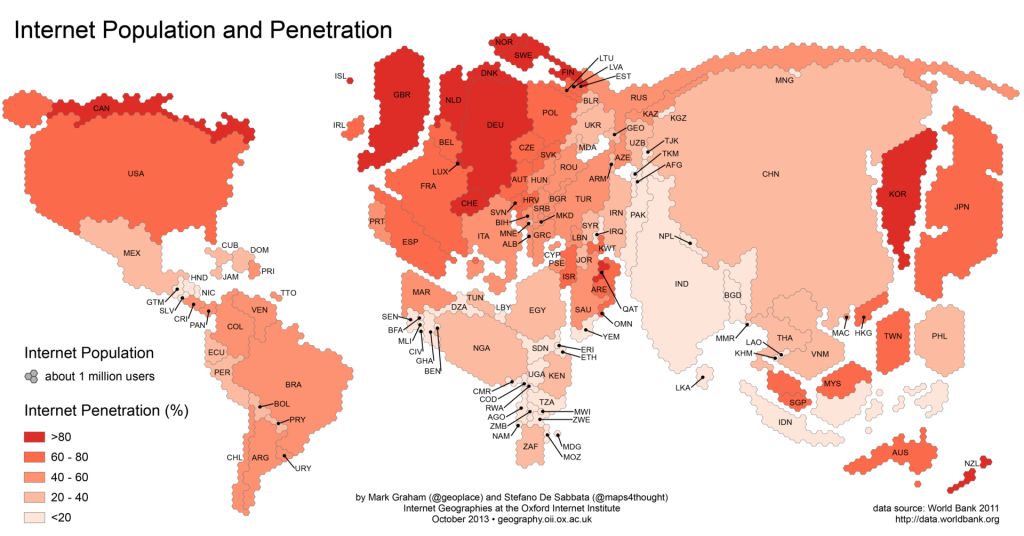 Bandwidth Throttling Is Necessary Due to Internet Overpopulation

How ISPs Spy on Your Data to Throttle Your Bandwidth 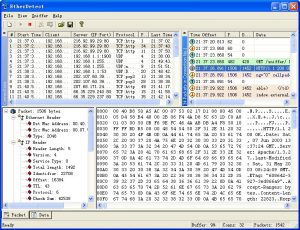 Streaming content which is detected as “copyrighted”.  This is a complex system implemented by ISPs across the world to attempt squashing online copyright infringement (aka “piracy”).  But the fact is, the content you stream may be mistaken by your ISP as copyrighted content, even though it may perfectly well be legal and safe to stream (Beverly Hillbillies is public domain, for example, so are many old movies).

So, the conclusion is, your ISP spies on your information (yes – they can see the titles of the movies you stream in Kodi) to make sure it doesn’t break their policies.  If they feel it breaks their policies, they most likely throttle your bandwidth.

How To Observe Bandwidth Throttling In Action

If you’d like to see bandwidth throttling in action, try a network monitor app or a WiFi spectrum Analyzer.

Before Solving Bandwidth Throttling With IPVanish

After Solving Bandwidth Throttling With IPVanish

IPVanish’s Secure VPN service is the way to combat bandwidth throttling and give you your full Internet pipeline’s potential.