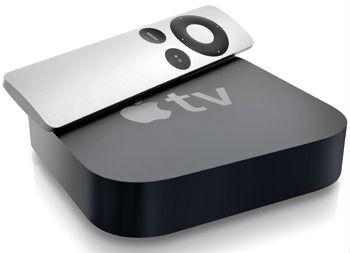 I was watching a flick on my Apple TV the other day and realized I was having some major buffering issues.  Similar to FireTV, I performed a series of steps that fixed the issue!  I figured this was most likely a common issue, and many Apple TV users report buffering issues when watching streaming content on their Apple TV.  Fortunately there are several things we can do to fix your Apple TV buffering issues.  For example, we can try a lower quality stream, we

Buffering on Apple TV – You Are Not Alone!

Apple TV isn’t the only device on which users experience buffering.  Pretty much any streaming TV box like Apple TV or FireTV will experience buffering issues at one point or another.  As stated above, there are some steps we can take to ensure that our streaming box doesn’t buffer when we don’t want it to.