Alexa Echo App: How to Connect Echo Dot to Alexa 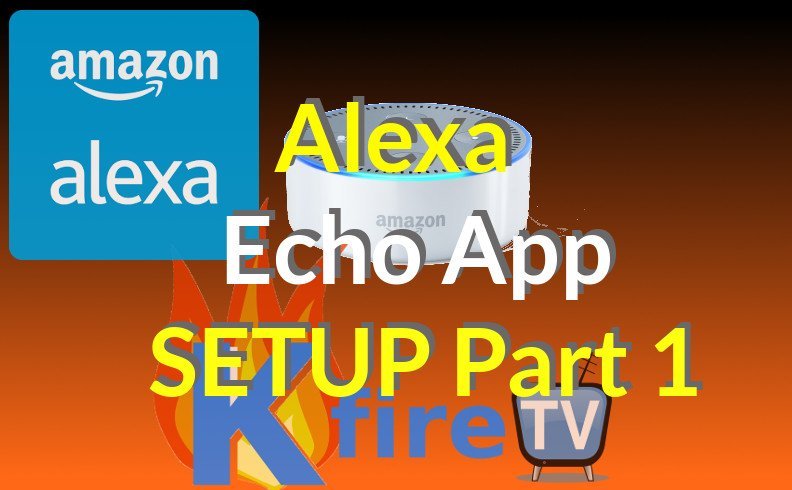 This tutorial shows you how to connect Alexa Echo App so you can use your Amazon Echo / Echo Dot. 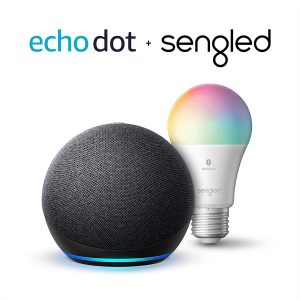 To set up the Echo and Echo Dot with the Alexa app, we basically use a smartphone to connect to a private WiFi network that’s temporarily made visible by the Echo unit during this (initial) setup process.

See the step-by-step details below:

How to Connect Alexa Echo App

If you have issues setting up the Alexa Echo App, ask us on the KFire TV YouTube Channel.