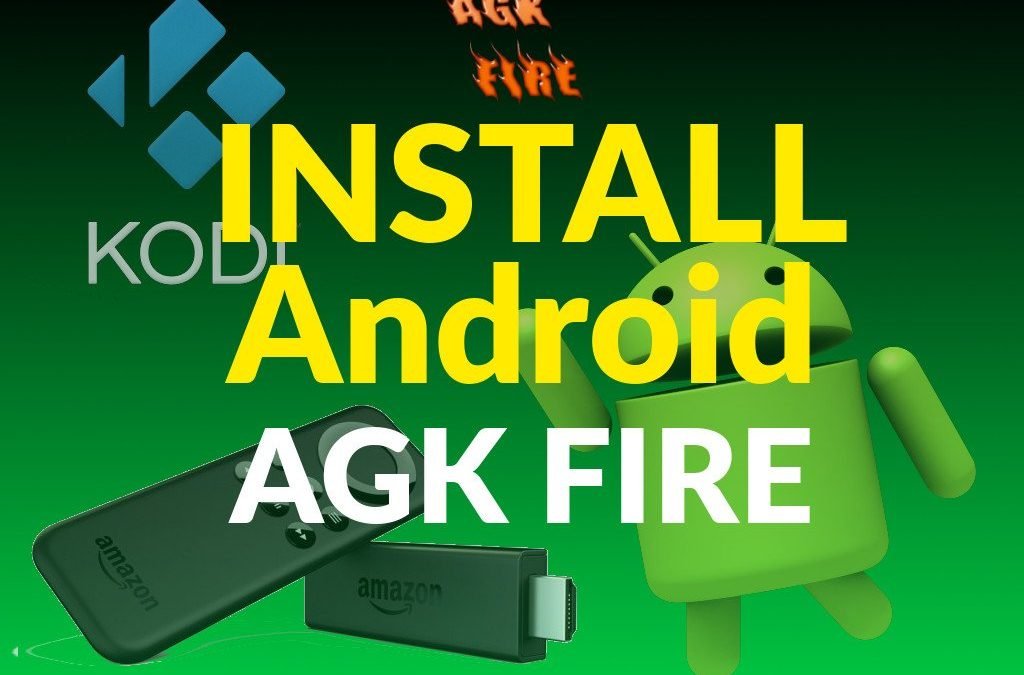 Many, many Android apps are compatible with the FireTV.  The most common issue people have, though, is that most apps are made for touch-screen devices, which the FireStick / Fire TV are not.  Therefore, we often need to emulate the “touch” of a touch-screen device by using a Bluetooth Mouse.  For example, if you sideload the Firefox app to Fire Stick using the AGK Fire App Install steps (above), Firefox is going to need a mouse (so you can click on the Address bar to enter an address, for example)!  So, get a nice $11 Microsoft Bluetooth Mouse and enjoy your sideloaded apps!  Here are the solutions to the “Touch screen apps” issue on Fire Stick & Fire TV:

If you have questions, ask on the KFire YouTube Channel.